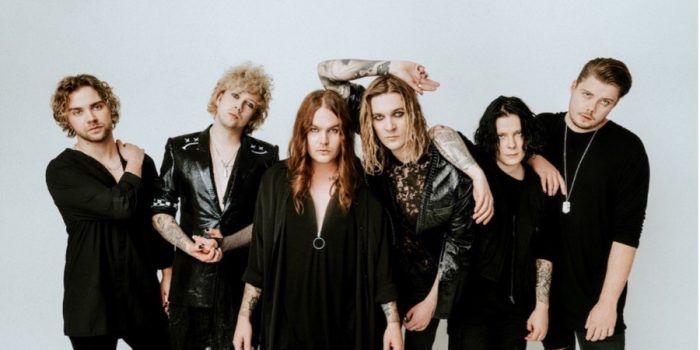 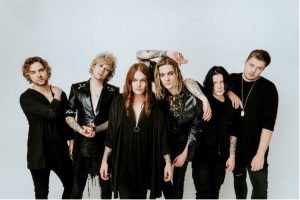 After many rumors Finland´s Violent-Pop revolution BLIND CHANNEL officially announce their highly anticipated new album “Lifestyles of the Sick & Dangerous”. The bands fourth studio album including their current singles “Dark Side”, “Balboa” and “We Are No Saints” will be released on July 8th via Century Media Records. The record will be available on CD, different vinyl versions as well as on all digital platforms. The presale has officially started.

The band comments on the new album: “This album is a memento of the toughest, yet the best couple of years in our lives. We captured the ups and downs, ranging from the point of breaking down to finally blowing up. We wouldn’t change a note. Come witness the Lifestyles of the Sick & Dangerous.”