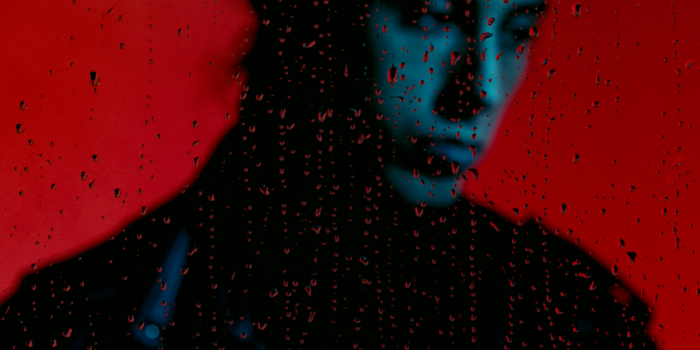 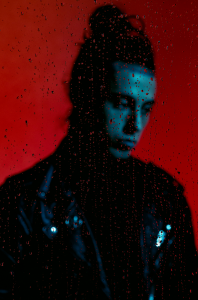 Platinum-selling rock band FALLING IN REVERSE have shared the video for the new song  Zombified: Falling In Reverse – „ZOMBIFIED“ – YouTube

The song is a sweeping and cinematic rock anthem, full of epic riffs, kinetic, industrial nuances, and is built an incredibly catchy chorus that will take up permanent residence in your brain.

Since its premiere at iHeartRadio last week, „Zombified“ has exploded across platforms. It has tallied over 3.4 million streams and landed over 67 editorial playlist adds on DSPs — including seven covers. It became the No. 1 Rock Song on iTunes and #10 on YouTube’s trending page. After three days of airplay, the song charted at #36 on the Mediabase Active Rock Chart and was the No. 1 greatest gainer of the week. And it’s only getting started.

„I wrote ‚Zombified‘ about how sensitive society has gotten, in my opinion,“ says singer Ronnie Radke. „I think we all need to learn to laugh a little more. I pulled out all the stops for the ‚Zombified‘ video, for the fans, YouTube reactors, and all people alike.“

The song will live on the band’s forthcoming digital EP, titled Neon Zombie. Stay tuned for more details about this release.