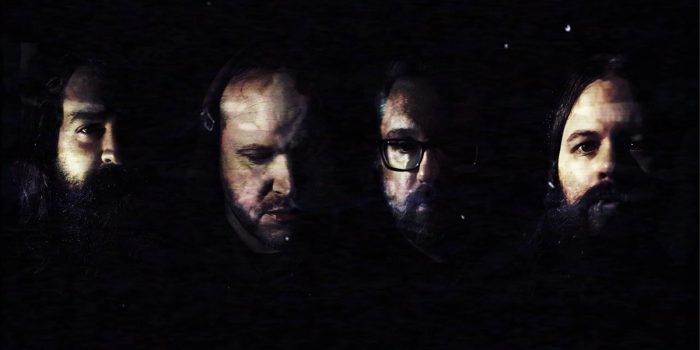 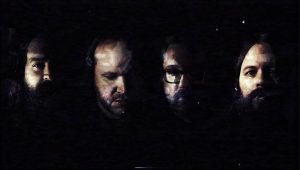 The Under Dark is the second single from LAMENT CITYSCAPE’S forthcoming Lifeforce debut A Darker Discharge, which is set to be released on April 29th. The single release is accompanied with the release of a video, which can be easily described as brilliantly disturbing:

Neil Corbin (director and writer of the video) comments: “The Under Dark video came from a combination of the feeling the song was giving plus the lyrics within, particularly the line “A life of looking for an exit in the dark”. The concept came out of the idea of trauma and what we do with it, how we construct worlds, both real and imagined, in order to function through the everyday. By the end of the song, the project takes on the idea of failed catharsis and how outward rage offers temporary relief, but ultimately feels hollow.“

Neil Corbin (writer/director) has worked on a myriad of projects, including several videos for Lament Cityscape, and made a micro budget quasi-horror film The Burning World. Joey Lopez (Cinematographer) has worked on everything from commercials, music videos, documentaries and narratives. They met in a theater lighting class many moons ago and have been trying to work together since.