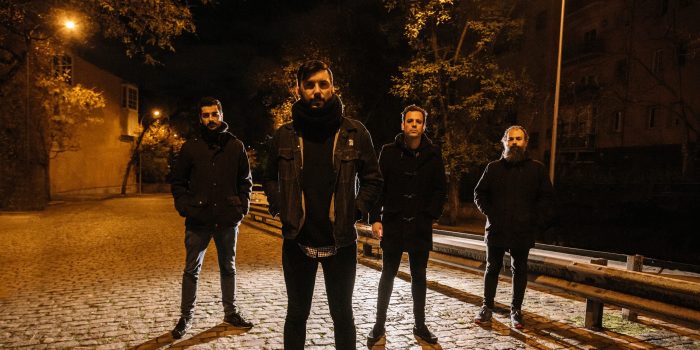 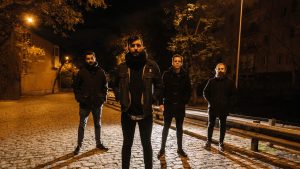 Toundra will be presenting their latest album „Hex“ this coming June on a European Tour in which they will visit different cities in France, Germany, Holland, Switzerland, Italy and Denmark.

The Madrid-based quartet released their new album „Hex“ in January 2022, after the successes of their previous references, „Vortex“ (2018) and „Das Cabinet Des Dr Caligari“ (2020). The latter, a soundtrack created by the group for the film of the same name, the greatest exponent of German expressionism. This soundtrack was released just a few days before the squares and streets emptied and a virus stayed in our lives ever since. The tour for this record had to be canceled for obvious reasons. Toundra locked themselves in their homes to write new music and the result is this new album. Inspired by Robert Wiene’s masterpiece starring Caligari and Cesare, Toundra created “Hex”, their most rabid instrumental cry against injustice, violence, hate and war. Something that, unfortunately, we see more and more in our society.

Musically, „Hex“ is a huge step forward made by these four musicians who have once again found new ways of inspiration and expression to record their eighth LP and face new challenges.

This is Toundra’s first tour of Europe since 2019. Those who have been able to enjoy the band’s
Live performances will remember their concerts full of energy and emotion. After three years, Alberto, Alex, Macón and Esteban are more prepared than ever to the stage.