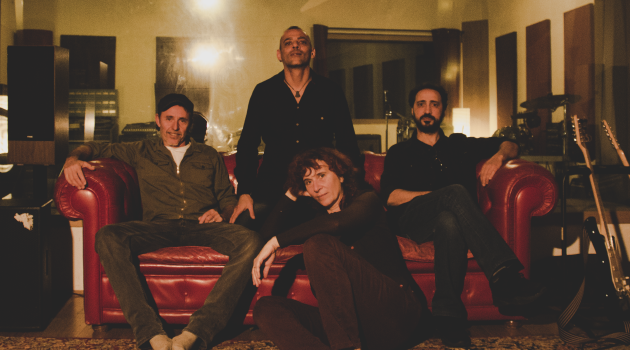 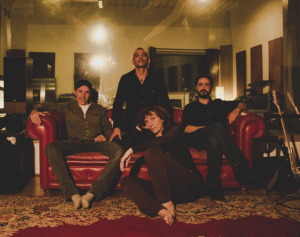 After nine years of hiatus, ALiX is coming back with its fifth album „Last Dreamer“, which will be coming out on November 25th via Go Down Records! Recorded by Luca Tacconi at Sotto il Mare Recording Studio in 2021 and finished by Alice Albertazzi in 2022, on eight brand new tracks the band presents their well-known blend of psychedelia, stoner, garage and psych-blues. In support of the upcoming album, the band has shared a brand new lyric video for the album’s title track, which can be streamed here: ALiX „Last Dreamer“ (lyric video) – YouTube

ALiX comments: “Last Dreamer” is a song we had in the drawer that we took up and included in the album, changing the arrangement a little bit. It is part of a story, a love journey in which the protagonist lets himself go like a wave in the sea, feeding on emotions, the sound of the earth and asking us for a kiss to continue dreaming.