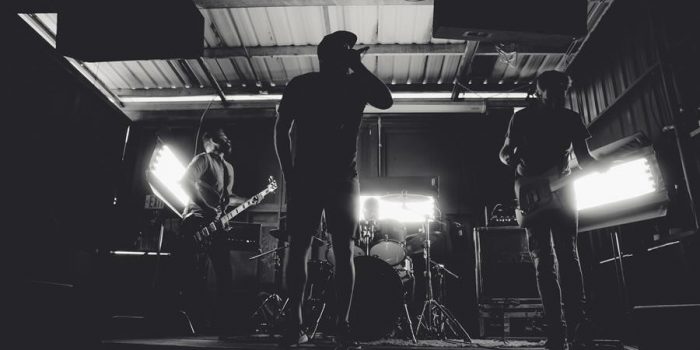 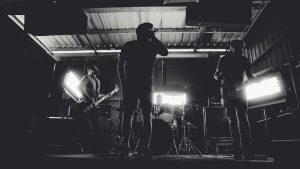 Tacoma, Washington mathcore/metalcore greats Botch have released a new song and video, “One Twenty Two,“ their first song in twenty years. The track will be included on the re-issue of their wildly influential second album, We Are the Romans, which was also announced, available as a 2xLP and CD on November 4th via Sargent House: Botch „One Twenty Two“ (Official Video) – YouTube