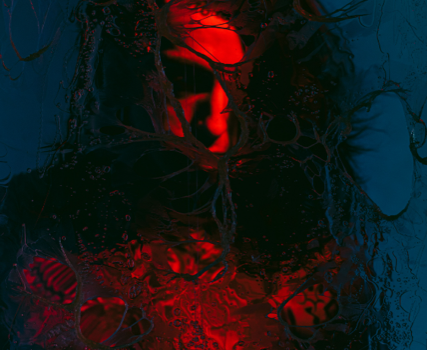 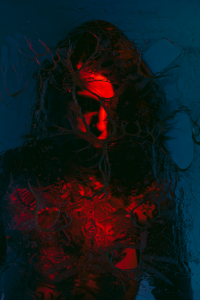 „Voices in My Head“ follows „Zombified,“ which recently ascended to No. 1 on the active rock radio charts. Both tracks will live on the band’s forthcomingNeon Zombie EP. For the track, frontman Ronnie Radke had a very specific and clear vision for the video, saying, „I wanted to capture what it’s like battling with your your past, present, and future perception of self, and the voices in everyone’s head hindering them from their full potential.“ Falling In Reverse will hit the road in the U.S. this summer with Papa Roach on the co-headline Rockzilla Summer Tour, featuring Hollywood Undead and Bad Wolves.