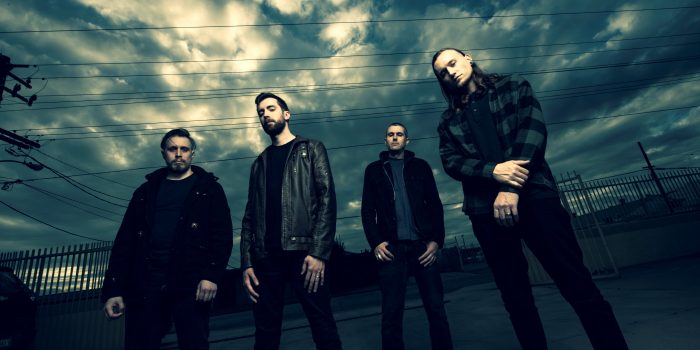 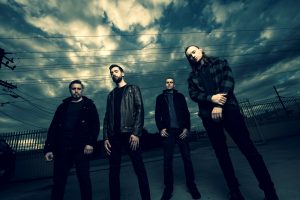 Commenting on the single, vocalist Kyle Schaefer says: „‚Embrace Oblivion‘ is about accepting change on a personal level, and trusting in your ability to adapt and grow from events that may seem destructive in the short-term. Sometimes we need to break down our own established structures in order to build something better in their place.“