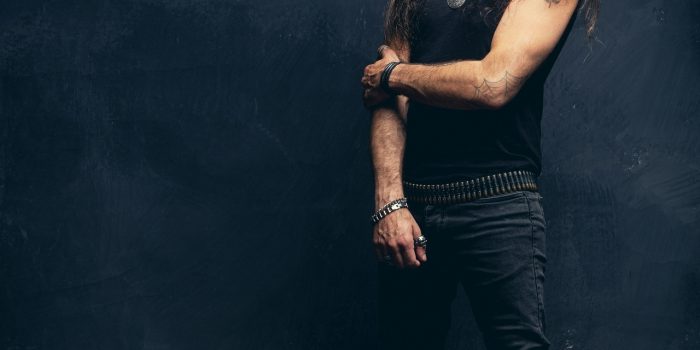 Agonia Records is pleased to welcome one-man, avant-garde, black metal project HIEMS to its roster, with Piedmont, Italy-based Alessandro “Algol” Comerio serving as songwriter & multi-instrumentalist. The band finished work on its third studio album, first since 2009, to be released under a title, and at a date, soon to be revealed. 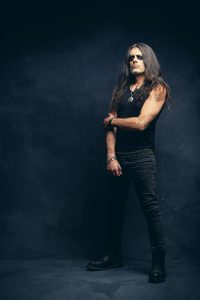 Agonia Records serves as the third label-home for HIEMS, whose career spans over 25 years and started in 1996.  Latin for “winter”, HIEMS introduced the first installment of its sparing discography in 2005; “Cold Void Journey” was released on Iso666 Productions and encapsulated the early-HIEMS’ classic black metal approach, replete with blast beats, omnipresent distortion, and paired with industrial ambient. The band later moved to US-based Moribund Records for its sophomore album, “Worship or Die” (2009), which placed the one-piece outside the scope of “canonical” black metal, thanks to rock-like elements, alongside a more focused and heavy sound. The third incarnation of HIEMS will reveal itself in 2023.

“I’m absolutely thrilled to join forces with Agonia Records for the next Hiems album,” comments Comerio. “I’ve really put a lot of effort in creating a summa of what represents myself and my 25+ years musical career, and I could not imagine a better label to release this monster.”