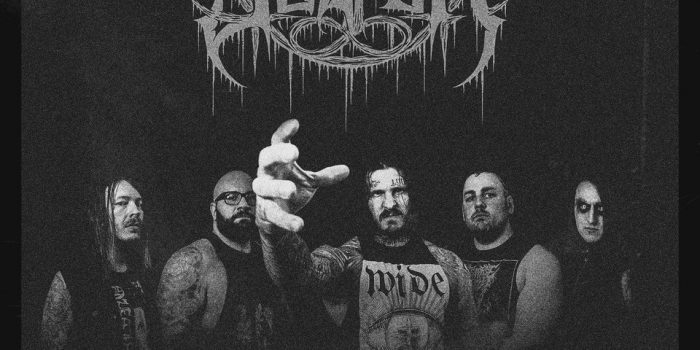 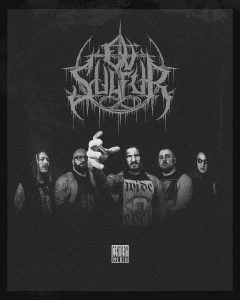 Vegas blackened deathcore band OV SULFUR announce their signing to Century Media Records. “We’re beyond excited to join forces with Century Media, whose stellar roster speaks for itself. They’ve been at the forefront of every scene, regularly picking up the best each subgenre has to offer right before it really explodes. That they saw promise in us was truly affirming and invigorating, especially after only a year-and-a-bit as a band,” states the band about signing to Century Media.

Additionally, OV SULFUR are gearing up to release their new track “Wide Open” on June 8th. Stay tuned for more details on that release. “We’ve been teasing ‘Wide Open’ since our first music video, where Ricky wore a custom-made shirt that quickly became his stage gear. We’re happy that this liminal song will serve as our first release on Century Media, closing the last chapter and ushering in a new one.”