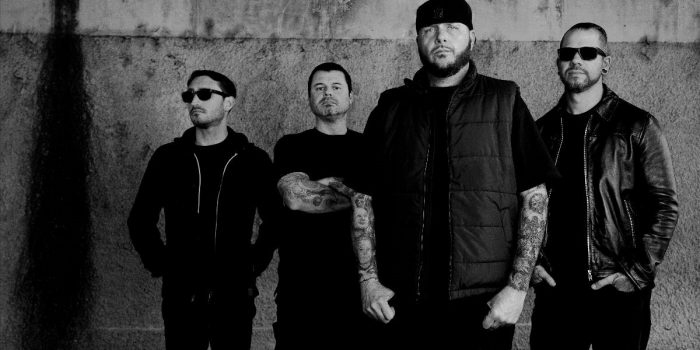 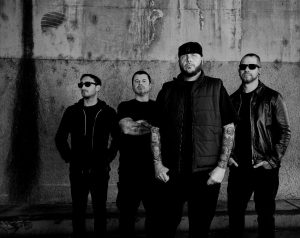 Gore-fueled death metallers PATHOLOGY released their 11th studio album, The Everlasting Plague, last fall via Nuclear Blast. Now, the band announced they are heading to Europe in late summer for their „Grand Slam European Tour 2022 Part I“ with DEVOURMENT, EXTERMINATION DISMEMBERMENT, and KORPSE.

PATHOLOGY comments, „We are very stoked to be returning back to Europe! We have always wanted to have the band perform at both Brutal Assault and Death Feast Open Air so this will be a great way to start and end the tour. Keep an eye out for more tour dates to be announced soon. See you in August!“