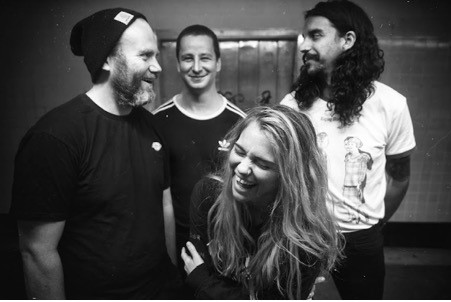 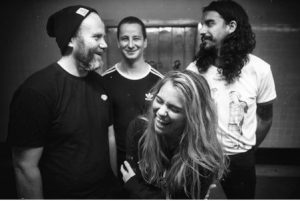 Australian rock band PRESS CLUB have announced they will be returning to the UK and Europe for a headline tour starting this October. With the promise of more new music imminent to follow up on the critically acclaimed ‚Cancelled‘, where it saw support as the BBC Rockest Record, plus spot plays across Radio 1 and BBC 6 Music support.  Fans will bear witness to the first taste of new tracks as well as favourites from albums Late Teens and Wasted Energy.

PRESS CLUB recently came to Europe for select shows and festivals including Download in the UK, plus Hurricane and Southside in Germany and the band will be back to headline across the UK and EU, with some dates in Germany, Austria & Switzerland below.

You can see the band at the following dates this Autumn: