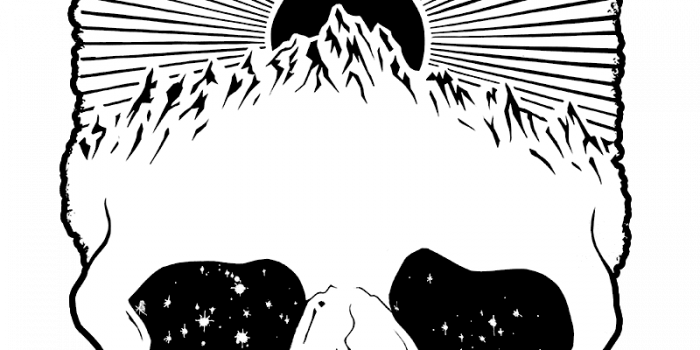 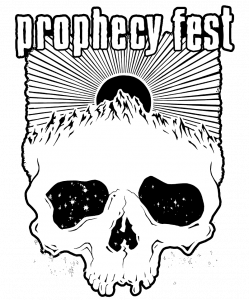 Alright, it is true that we recently claimed that the billing of Prophecy Fest 2022 was complete. Well, we have good reasons to believe, nobody will complain that we are adding another band to the programme, especially as this concerns a group of dear long-time friends from France: ALCEST!

The French post-black metal or blackgaze traiblazers have released their acclaimed first 5 albums that are each already considered as modern classics via our label. Prophecy Productions are successively reissuing the band’s catalogue, of which the latest was the beautiful 10th Anniversary Edition of „Écailles de Lune“ in 2020. And don’t tell anybody yet, but ALCEST and the label are already working together on a new edition of „Les Voyages de l’Âme“.

The festival will take place on three days and nights from Thursday, September 29 to Saturday, October 1 in one of the world’s most fascinating cultural locations, the legendary, natural Cave of Balve („Balver Höhle“).

ALCEST comment: „I can now gladly reveal that Alcest will return to Prophecy Fest“, vocalist and guitarist Neige writes. „This is going to be our third time in the Cave of Balve and as always we are very much looking forward to meet the great people of the label, the other bands, and of course you there. See you in Balve!“

Martin Koller comments: „Hopefully, you don’t mind that we are adding Alcest to this year’s billing „, the label’s founder says with a smile. „The opportunity to invite our very dear friends from France that have grown alongside and with the label for so many years back to the Cave of Balve was too good to miss. We are stoked and grateful that they have gracefully accepted. See you all there in September!“