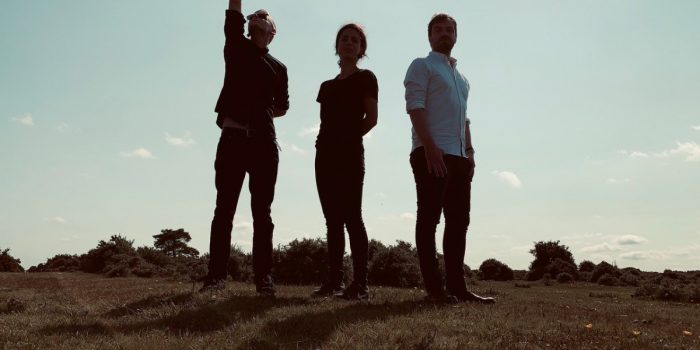 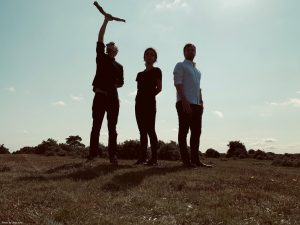 Pure Reason Revolution recently announced their fifth studio album ‘Above Cirrus’ will be released on 6th May 2022 via InsideOutMusic. The is the follow-up to 2020’s ‘Eupnea’, which was the band’s first record since reuniting in 2019. This time around, Jon Courtney, Chloë Alper & Greg Jong (who returns as a full-time member for the first time since the ‘Cautionary Tales For The Brave’ EP) find themselves adapting to a world that is radically changing before their eyes, and on this new record, exorcising the isolation and uncertainty in search of something greater.

The band recently completed their first European tour in nearly 13 years, and ahead of the new albums imminent release, they have launched a video for the latest track ‘Dead Butterfly’. Watch it now here: PURE REASON REVOLUTION – Dead Butterfly (OFFICIAL VIDEO) – YouTube

Jon Courtney comments: “We started living on some land in Brandenburg in a small primitive hut . It was a  safe place with all that was going on around. We spent a lot of time on our patch in nature & one day my daughter came across a in injured, dying butterfly. She was sorrowful to see it die & we couldn’t help. The track stemmed from that. This thing of absolute beauty, passing away. Then we stumble across a caterpillar. Discovery, creation & life breathes on.

This probably sees us at our heaviest. Bring Me The Horizon meets Smashing Pumpkins meets Fleetwood Mac.”