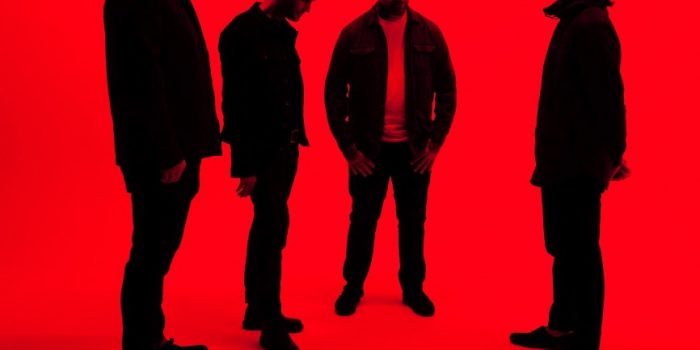 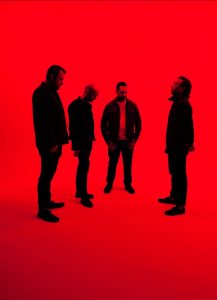 Celebrating the one year anniversary of their chart-topping, critically acclaimed ninth album Nowhere Generation, Rise Against today returns with the surprise release of a new EP, Nowhere Generation II, via Loma Vista Recordings. The five song collection—written and recorded alongside Nowhere Generation and featuring production by Bill Stevenson (The Descendents, Black Flag)—is out digitally worldwide now alongside the premiere of a new, Ryan Valdez-directed video for its propulsive lead single “Last Man Standing”. “‘Last Man Standing’ was a way of expressing some frustration with our world in regards to exploitation, public alienation and human inequality,” explains Valdez. “As you see in the video, we are fed through this race of survival. Only to be taken down, regardless of our success or efforts. Almost as if the game was rigged, designed to set us up for failure.”