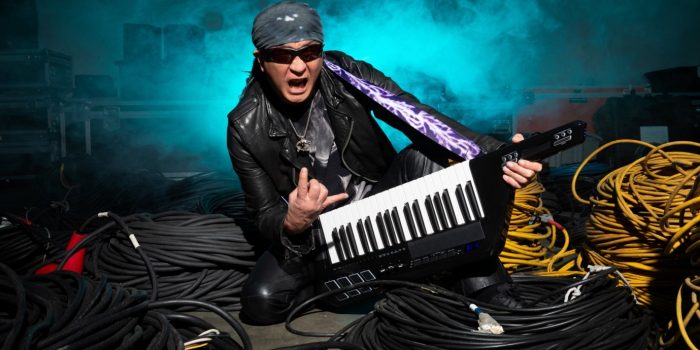 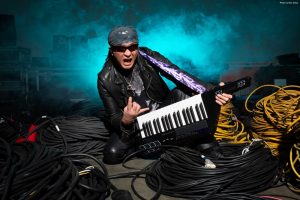 Ryo Okumoto, long-time keyboardist for prog rock group Spock’s Beard, is pleased to announce his new solo album ‘The Myth of the Mostrophus’, due out on July 29th, 2022 on InsideOutMusic. The six song prog extravaganza features Okumoto’s signature style accompanied by the talents of a who’s who of progressive rock.

The album features guest appearances by a number of incredible musicians including current and former Spock’s Beard bandmates:

You can watch the trailer for the album here: Ryo Okumoto – The Myth Of The Mostrophus (Album Trailer) – YouTube