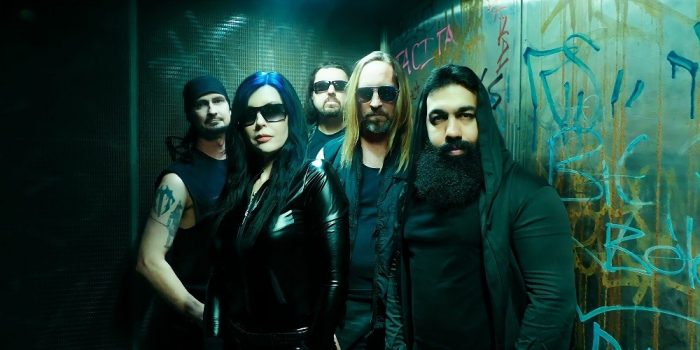 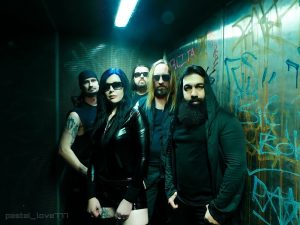 Khaos Divine is a stunning, modern metal concept album, which plunges the listener into a tale of a dark and troubled dystopian city where a new world order has taken hold of its population with the offer of a chance to live an almost eternal life but at the cost of freedom.

This album is full of emotion-charged songs, with catchy guitar riffs, memorable melodies, and choruses which are characterized by the trademark twin guitar harmonies that define this band’s distinctive sound. Driven by a powerful and energetic rhythm section and soaring power metal vocals, Temtris leads you through this musical journey of salvation, betrayal, and the loss of all hope. 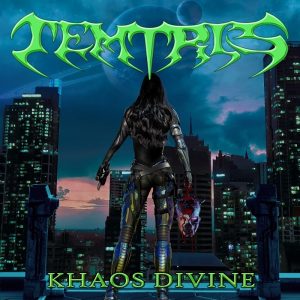 Temtris introduces you to the strong female character of the story “Ember” on their album cover, giving you a taste of what’s to come in this powerful modern tale.

Temtris are excited to reveal the tracklist & the teaser of their upcoming new album „Khaos Divine“: