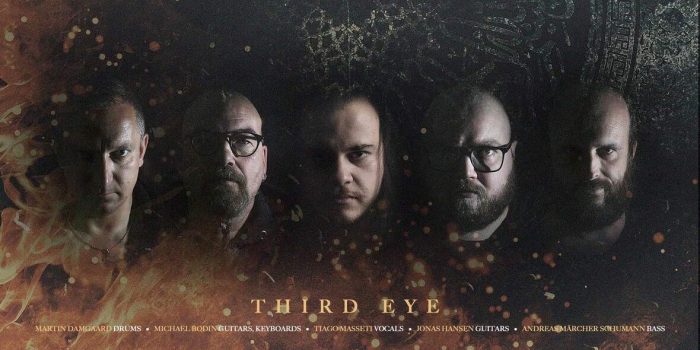 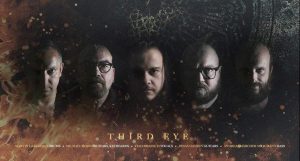 Danish progressive metal band THIRD EYE returns 12 years after releasing their debut album „Recipe for Disaster„, with an even darker soon to be metal classic. Their upcoming new 2nd album „Vengeance Fulfilled“ is full of intense and captivating musicianship, killer vocals and most importantly amazing songs. Third Eye will appeal to all fans of Beyond Twilight, ARK, Anubis Gate and Symphony X. 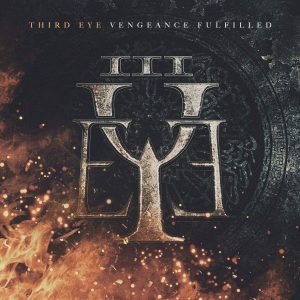 „Vengeance Fulfilled“ will be released on January 27, 2023 on CD format via Netherlands based No Dust Records for Europe and USA based Animated Insanity Records for North America.

1. Ashes in the Rain
2. At the Break of Dawn
3. Forest of Lies
4. Even the Gods Cry
5. Vengeance Fulfilled
6. Pages on Fire
7. Impending Doom
8. Fire and Lightning
9. The Silence of Indifference
10. Rise from the Waters