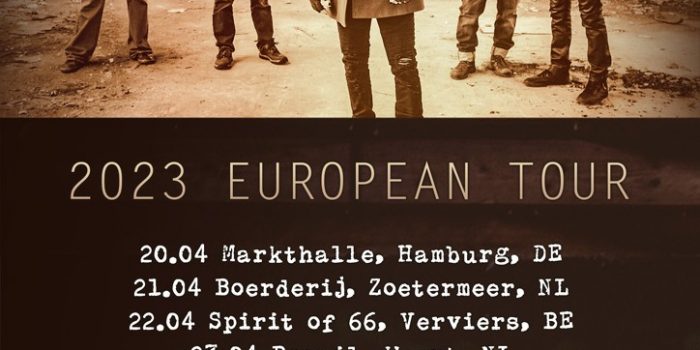 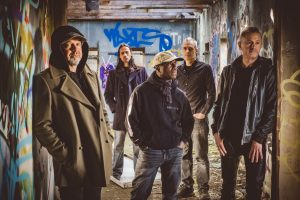 THRESHOLD are about to hit Europe with their latest and critically acclaimed record Dividing Lines in spring 2023. Guitarist Karl Groom states: „It has been too long since Threshold were on tour and the band cannot wait to get out and present Dividing Lines along with some fan favourites in 2023!“

With Glynn Morgan back in the fold, the Brits’ enduring line-up of Groom, West, drummer Johanne James and bassist Steve Anderson somehow pushed themselves to new heights, receiving widespread acclaim and finding themselves in more demand than ever before. Despite the unavoidable setback of a global pandemic, the band arrive in 2022 in the best of health. 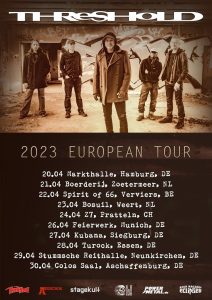 Following up a newly-minted classic was always going to present THRESHOLD with a challenge, but the band’s twelfth studio album swiftly confirms that the challenge has been met. Darker, heavier and even more adventurous than its predecessor, Dividing Lines reveals a band with a lot on their collective mind, while also boasting some of the most wildly inventive and melodically potent material they have ever recorded.