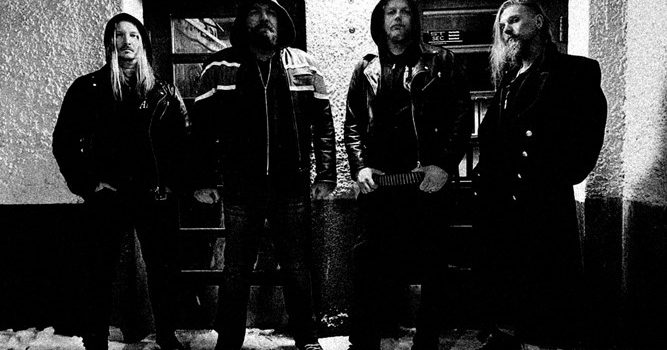 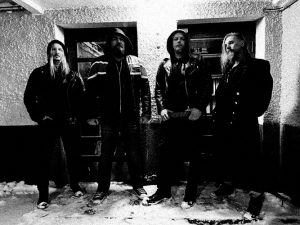 TRAMALIZER formed during the years of pandemic and play metal of death like it was meant to be. Be prepared for raging riffing, shredding guitar leads, powerful vocals and lots, lots of stamina. To the death!

„Fumes Of Funeral Pyres“ will be released worldwide through Soulseller Records on February 17th 2023 on CD, vinyl and digitally.