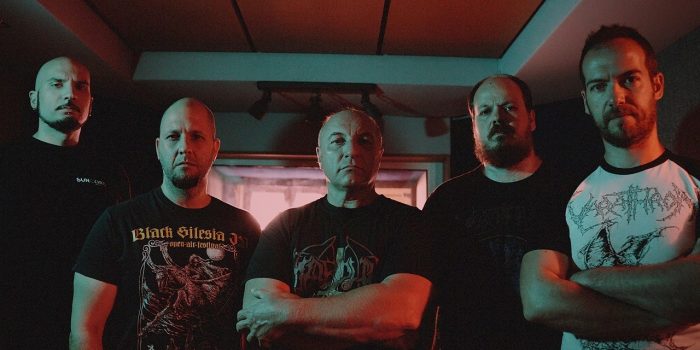 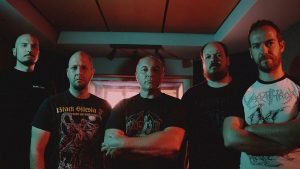 Hellenic black metal heroes VARATHRON are in the process of recording their new album and follow-up to warmly received „Patriarchs of Evil“ from 2018. Bits of new music alongside album title are revealed in a cinematic new trailer, the band filmed whilst working on the album: VARATHRON Reveals New Album Title In Cinematic In-Studio Video – YouTube

VARATHRON finished recording drums at Noisyland Recordings and is now set to enter its own Suncord Audiolab studio to record the rest of the album; „The Crimson Temple“ is expected to be released on Agonia Records at a date soon to be revealed.

VARATHRON commented: „A new manifestation is becoming reality. Once again, we embark on a journey under the dark skies. We cannot unveil much at this time, but we can promise you that we’ve put our heart and soul into this. With pure passion as our only guide, we now find ourselves amid the creation of our new malevolence.“

„As always, we shall never forget to express our eternal gratitude for your overwhelming support all these years. More exciting news are coming in the next few months, along with a longwinded secret, one we have been keeping our mouth shut for almost two years.“

„We are most eager to share everything with you all! Woe to the Infernal Night! Enthroned in the Abyss!“