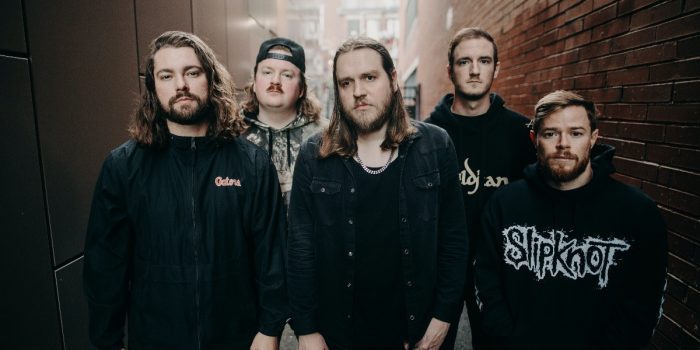 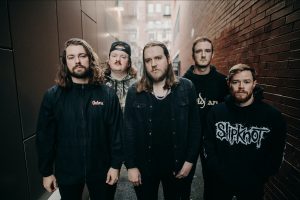 The video is comprised of footage from the road and offers a bird’s eye view into Wage War’s world — backstage, onstage, and interacting with the fans. The fast-paced clips will transport you to the last Wage War show you attended — or will give you a glimpse of what to expect if you’ve not yet experienced the band live and in the flesh.

„‚Godspeed‘ is about finally reaching the last straw and ultimately cutting toxic people out of your life,“ the band says. „It’s three minutes and six seconds of all gas, and no brakes. It’s heavy, it’s melodic, it’s energetic. It’s everything you’ve ever come to know about Wage War, cranked all the way up.“ The song lives on the band’s most recent album Manic, out now on Fearless Records.