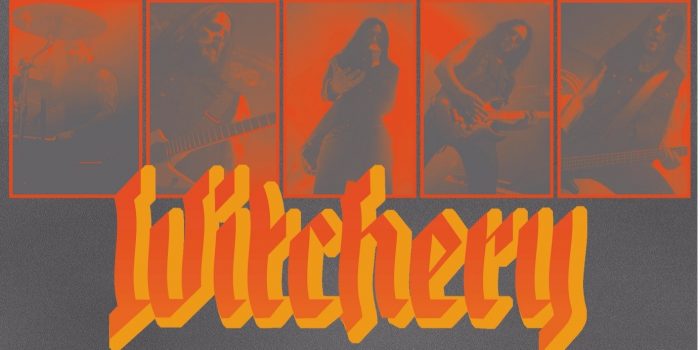 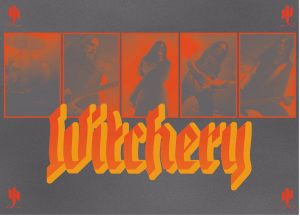 Masters of infernal metal since their inception 25 years ago, Swedish blackened Thrash Metal pioneers WITCHERY return with their 8th studio album “Nightside”, to be released on July 22nd, 2022 worldwide via Century Media Records.

A first single and video for the razor-sharp track “Popecrusher” is being released and can also be viewed in an animated video clip created by Eduardo Hidalgo & Maciej Pieloch / MPieloch.com & E2h Design Studio here: WITCHERY – Popecrusher (OFFICIAL VIDEO) – YouTube

WITCHERY mastermind Jensen commented about “Popecrusher” as follows: “Setting the benchmark for the new album, “Popecrusher” is the first foreshadowing aural assault from our new album „Nightside“. All the pieces fell into place with this album and we can’t wait for everyone to hear the album in its entirety. „Nightside“ is our first attempt at writing a concept album, and “Popecrusher” is of course a part of that story. We hope you love the soul-incinerating heaviness of “Popecrusher” as much as we do. More great things are soon to come. Do the W!“