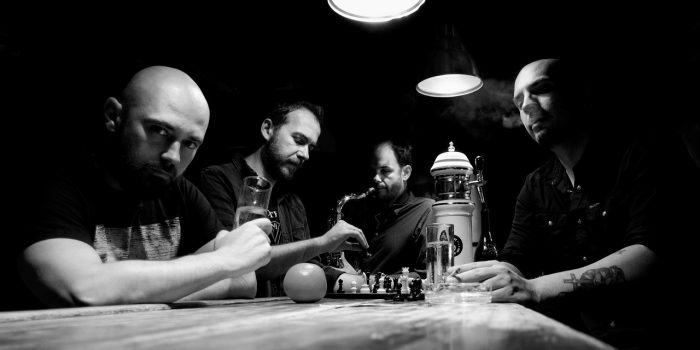 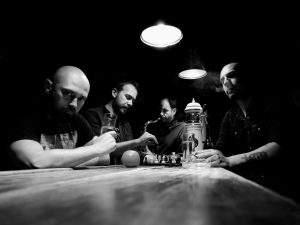 Hailed as an album of heavily textured black metal, „Mnemosyne“ offers nine new songs, recorded, mixed and mastered by guitarist/bassist Achilleas C. (Varathron, Katavasia) at Suncord Audiolab in Ioannina, Greece. The painting that adorns the cover was created by Ben Howe while Ra.design prepared the layout.