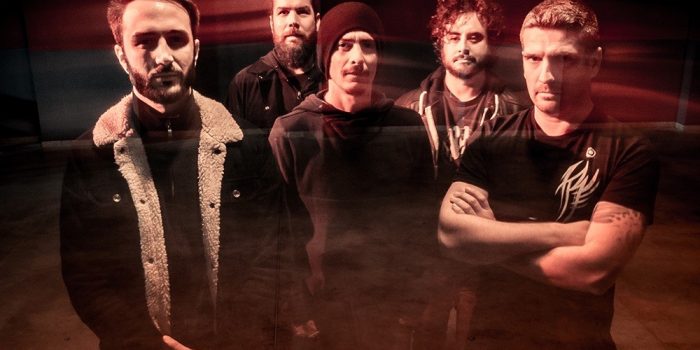 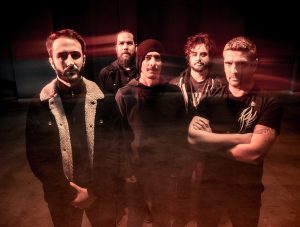 According to an apocryphal book, the mythical character of AHASVER refused to help Jesus on his way to Golgotha. For this reason, he was denied the right to die and was condemned to wander the earth forever. This myth accompanies the entire printed history of humanity. In an age when fiction is stronger than reality, some say that the first man who will not die is already walking the earth. The eight songs of „Causa Sui“ are the contribution of the band AHASVER to the continuation of this narrative. It took the Frenchmen four years to write and record their debut album. The pooling of the artistic individualities embodies the evocation of what AHASVER might have seen among the ruins of this dying world: equity, sharing, inclusion and resilience.

So much for the approach of the musicians from Toulouse and their first album „Causa Sui“. In other words, AHASVER is a band that likes to work on concepts and challenging their own creativity. Involved are members of ERYN NON DAE, GOROD, PSYKUP, ZUBROWSKA, DIMITREE and DRAWERS, who with AHASVER have formed a formation that moves in the shallows of progressive metal. The field of activity of the Frenchmen can not be narrowed down further. The quintet does not accept stylistic boundaries and likes to change its way of playing. The debut of the group on LIFEFORCE RECORDS develops multilayered and along a constant reinterpretation of the composition of the heavy sounds. Tension and special moments are abundantly offered on „Causa Sui“. Interestingly, it even happens that the debut of AHASVER can be followed without any problems despite its bulky approach and is even suitable for recognizable moments.