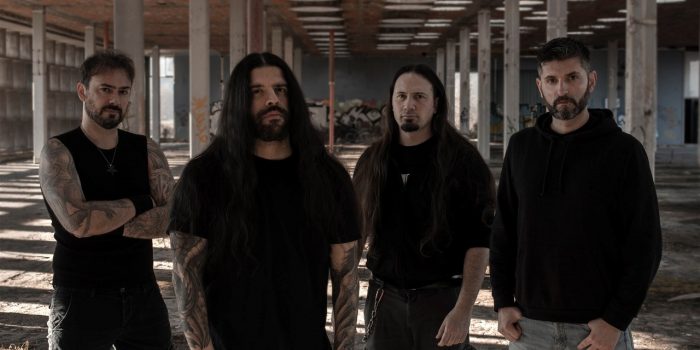 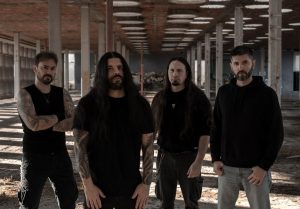 ANTROPOFAGUS plays complex, technical and brutal death metal, and made its first steps onto the scene in the late nineties, heavily inspired by band’s such as Suffocation, Cannibal Corpse and Deeds Of Flesh. Until the unveiling of „Origin“, „No Waste Of Flesh“ (1999), „Architecture of Lust“ (2012) and „M.O.R.T.E.“ (2017) remained the only albums to its name, despite being formed nearly a quarter of a century ago. Aside from said Davide Billia on drums, the album comprises new vocalist Paolo Chiti, long-running guitarist and co-founder Francesco ‚Meatgrinder‘ Montesanti and bassist Jacopo Rossi (Dark Lunacy).