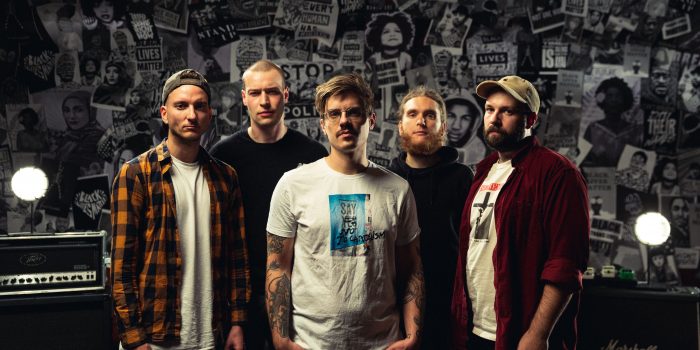 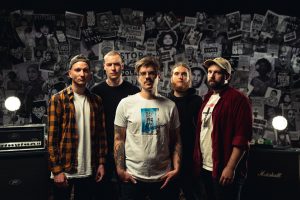 The band describes the meaning of the song as follows:
ARROW MINDS‘ self-understanding is related to defending social achievements and progress, which is why we are bothered by current political tendencies like alt-right and other conspiracists, reclaiming „We are the people“. WORRIER as a song embodies that, and has thus become both the title track of the album and the main inspiration for its cover artwork. It has a solid hardcore verse that blazes up into a chorus of typical ARROW MINDS style. Even the weight of the world needs to rest on a shoulder.