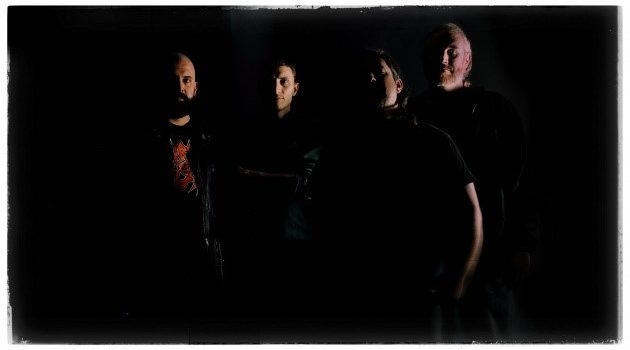 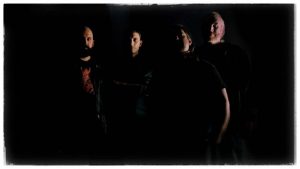 Perth, Australia based death metallers Ashen are gearing up for the release of the band’s highly anticipated new album „Ritual of Ash“, which will be coming out on January 13th via Bitter Loss Records. While the first single „Ritual“ already gave an intense insight into the upcoming album, the band follows up with a brand new lyric video for the track „Gravemind“: ASHEN ‚Gravemind‘ (Lyric Video) – YouTube

Ashen comments: ‚Gravemind‘ is a sacrificial call of destruction, the evisceration of hope bought on by stomping riffs and slicing lyrics. Beware the affliction..Gravemind!