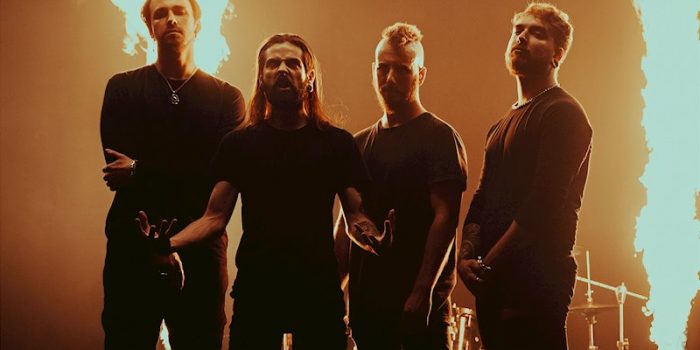 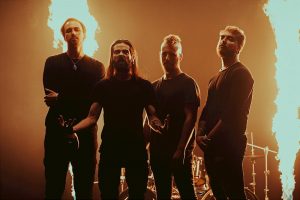 Brutal death metallers Bonecarver have released their crushing new single ‚Thorned‘, taken from their new album Carnage Funeral which is out now via Unique Leader. Bonecarver commented on the new single: „This is the fourth song from our album and you can clearly hear our grindcore influences, which we were using in our previous work. This time we’ve added more orchestral, electronic and dark ambient details for a whole new level of production. Sacra Visuals, the production company which our drummer Rubén and our guitarist Alberto runs, was in charge of the production of the video.“

Discussing their recent album release: „With this album we like to think that we built our own signature sound, levelling up the same elements we used before like orchestral and dark electronic arrangements and grind-death-black metal riffing. We are all fans of film soundtracks from a while so we always wanted to make an album like this one as we always admired bands like Dimmu Borgir, Septicflesh, Cradle Of Filth or Fleshgod Apocalypse. Previously we were known as Cannibal Grandpa and we’ve been developing that sound for over a decade. You could listen to all these elements in our previous works as Cannibal Grandpa, although after ten years working on it you can clearly see we always go a step forward with each album we release. We feel this is the most solid and coherent record according to what we always wanted to do.“ 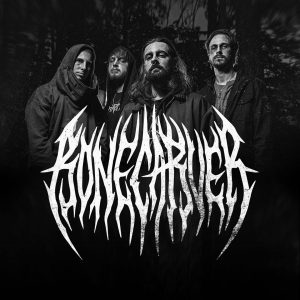 Formed from the ashes of Cannibal Grandpa, Spanish masters of ultra-modern brutality, Bonecarver, have been at the forefront of the extreme scene in their native Madrid since 2014. Combining stories about infamous serial killers with their own take on brutal death metal, the band received worldwide praise for their Unique Leader debut Evil in 2021.

Returning with their sophomore album, Carnage Funeral, Bonecarver have spawned a skull crushing monster. The nine tracks offer an oozing, infernal masterclass in bone-splintering death metal, a true statement of intent from the start, showing this new iteration are serious about establishing their own legacy whilst taking extreme metal to a new level.