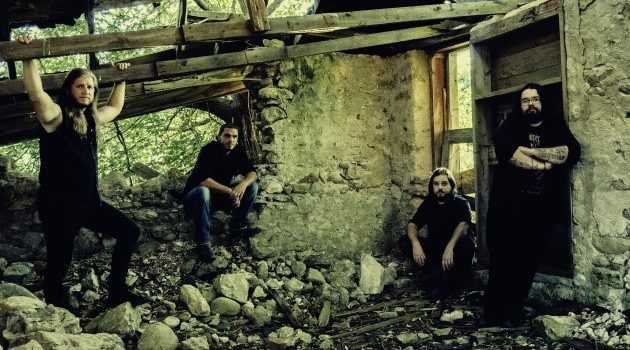 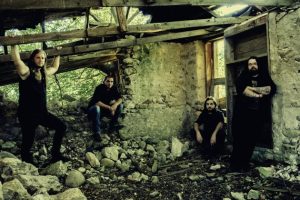 With their impressive debut in 2008, BOREALIS took the heavy music scene by storm, and seen them opening for several metal greats such as Epica, Sonata Artica, Saxon or Kamelot to name just a few. Now, four years since 2018’s “The Offering”, their new output Illusions arguably marks the bands most complete album to date while adding more orchestral elements and darker themes. The album not only introduced composer and multi-instrumentalist Vikram Shankar (Silent Skies, Redemption, Lux Terminus), who was brought in to compose all of the orchestra and synth elements, but the record is also a continuation of the story from “The Offering”, taking place years later through the eyes of the children and how the traumatic events they experienced has shaped their lives.