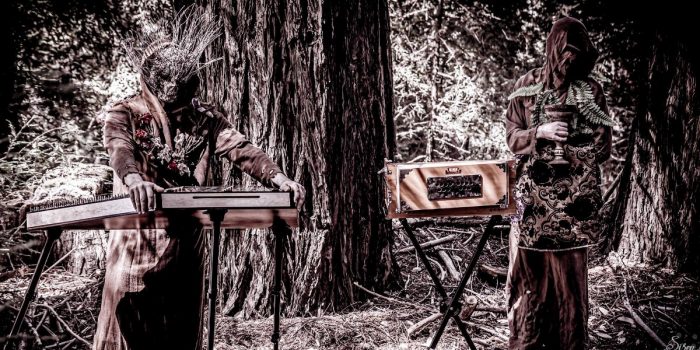 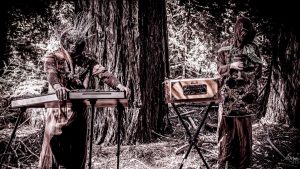 Post-black metal experimentalists BOTANIST have inked an album deal that is written entirely in the Latin language with Prophecy Productions. The American project from San Francisco, CA headed by founder, multi-instrumentalist, and singer Otrebor will release their catalogue and the forthcoming tenth full-length via the label.

Reissues will start with vinyl editions of the first three BOTANIST full-length recordings, which is a the first time that the double-debut appears in that format: „I: The Suicide Tree  / II: A Rose From the Dead“ (2011), and „III: Doom in Bloom“ (2012). All three albums will also be made available in a luxurious 5CD artbook edition under the title „Encyclopedia Botanica, Vol. 1: The Rise of Azalea“, which has been scheduled for release on December 9, 2022. The artbook edition also contains the CD „Allies“ from the „III Sessions“, which features other bands making songs with drums from the „III“ sessions, an additional CD with the „Live Rehearsal Demo 2013“, and the „El Rio 2013“ DVD featuring BOTANIST’s first live show.

BOTANIST comment: „“Prophecy Productions intersects art with not only metal but also other musical genres that all fit together in a tasteful, well-curated vision“, mastermind Otrebor states. „For an ‚outsider,‘ ‚adjacent‘ metal band like Botanist, the label is therefore a great choice.“