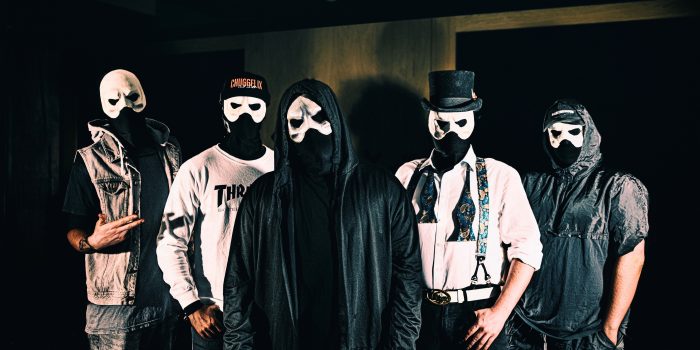 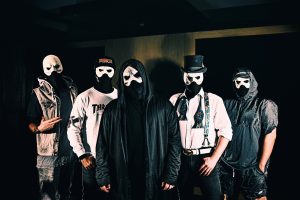 The almighty ChuggaBoom have released their 3rd single from their upcoming record Death Pledge. The single is called No Rules, No Limits and it’s streaming on Spotify, Apple Music & all other DSPs now!

Have you ever had a hangover so bad that you’re worried your grandkids are going to feel it? That’s a genuine side effect to listening to this song on repeat. Absolutely anything goes when you listen to this song (within the boundries of local laws and legislation). This catchy, groovy song will have you banging your head and singing along by the end of the first chorus. Harking back to the roots that are firmly embedded in their earlier material; No Rules, No Limits is ChuggaBoom’s party anthem, proving once again that this band have significantly more fun than sense.