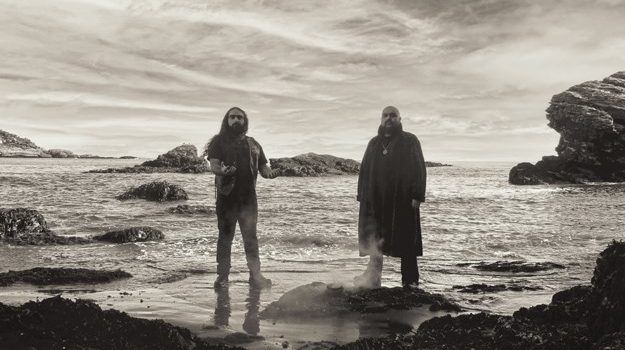 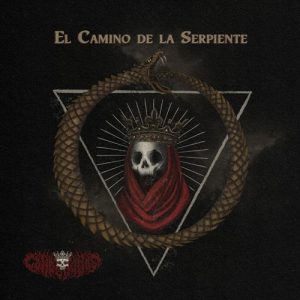 CONDENADOS is an incendiary mixture of 70s Heavy Rock and Proto Heavy Metal that generates intense emotions among the fans of the most dense and visceral sound. Their first two albums transit through epic and wraparound trails on one side and obscure and direct on the other, while in this brand new record the band welcomes a new Duo line-up and a refreshing heavy rocking sound sung in Spanish that feels unmistakenly South American with an angry, but precise vibe not heard in many bands.

Singer and Guitarist Fernando Vidal comments: This album is the result of an inexhaustible search of the authentic heavy rock sound, this is a shotgun in the face that will not leave anyone indifferent. 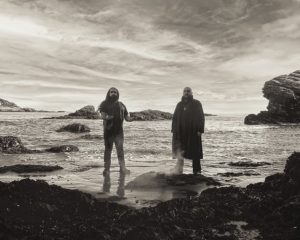 El Camino de la Serpiente captures the very essence of the Heavy Rock concept inside the minds of Fernando Vidal and Matias Moreno, as it was fully produced in-house in the bands own studio to faithfully represent their views on music considering recording, mixing and mastering as an integral part of the whole artistic process that cannot escape the bands own hands.

Drummer Matias Moreno adds: This album is literally our own beings made music, every aspect of it is as pure and true to our spirit source as it could ever be.