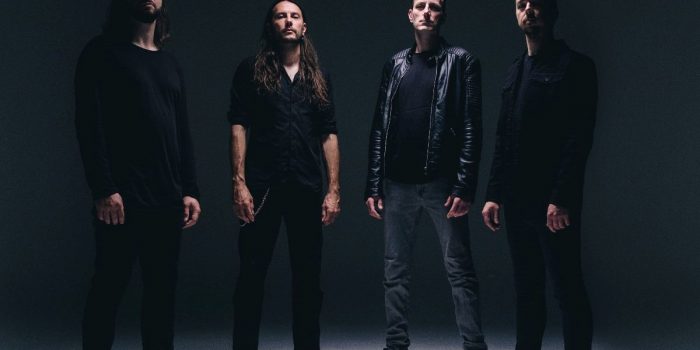 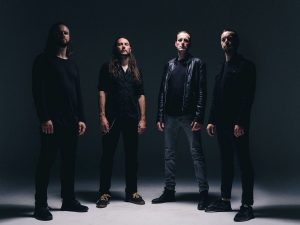 DISILLISION have released the beautifully melancholic, yet also highly dynamic track ‚Driftwood‘ as the final single taken from the forthcoming new album „Ayam“, which has been slated for release on November 4: Disillusion – Driftwood – YouTube

Who are we? Where do we go? These are the kind of existential questions that have arisen for many of us during these last years and that have also been haunting DISILLUSION during the process of creating their fourth full-length „Ayam“. Without a chance to perform live and their personal lives also being affected by many restrictions the focus of the German avant-gardists shifted fully towards their band and the creation of new songs as well as recording. The effect is audible: „Ayam“ sounds richer, even more multi-layered, and fully matured compared to the already highly praised previous releases. Yet the intricacies of their music are never just a means to an end, but more than anything all the complexity is subjugated to serve the inner feeling and cinematic aspect of each song itself.

The thematic questions and multi-dimensional layers of the songs are also reflected in the album title „Ayam“. The word derives from Sanskrit and means „This One“. Pronounced in English it sounds like „I am“, while reading it backwards turns it into „Maya“, which is neither an accident nor explained by the band that obviously likes to offer riddles.