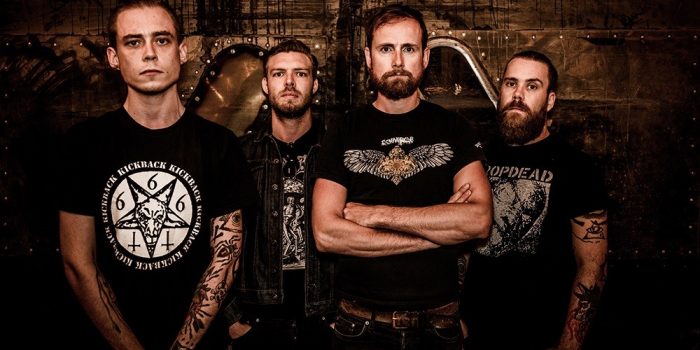 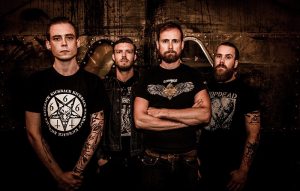 It took almost six years since the band’s last album Nihilism, but now TEETHGRINDER are back, angrier and more disillusioned than ever, the state of the world in general and two years of pandemic did their part.

As on the two predecessors Misanthropy (2015) and Nihilism (2016) – both also on LIFEFORCE RECORDS – TEETHGRINDER rely on a sound base between grindcore and death metal. Elements from crust, hardcore and black metal round out the stylistic spectrum of the Dutchmen.