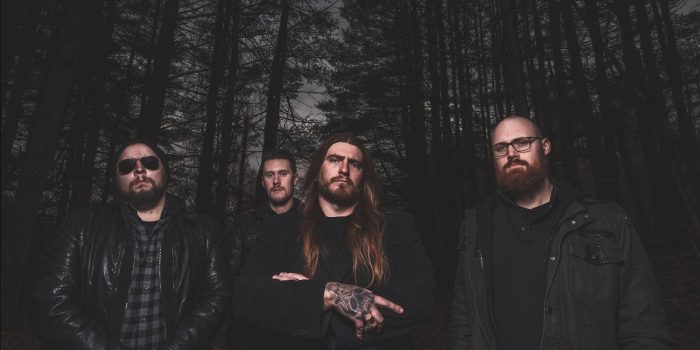 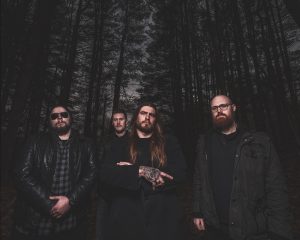 Melodic death and doom metal group FIRES IN THE DISTANCE have today released a new live album, titled Live at Telefunken, and shared an accompanying performance video of the track The Lock and the Key. With footage filmed by Patrick Fallon and audio produced by Dave Kaminsky, Live at Telefunken sees FIRES IN THE DISTANCE perform their critically acclaimed 2020 debut album, Echoes From Deep November, in full.

Speaking on the release, the band comments: „As a precursor for our sophomore release, we wanted to give Echoes from Deep November a proper send off by releasing our Telefunken Sessions as a live album.  Fires in the Distance is a live band at heart.  These sessions capture the yearning we had to play as a unit during the pandemic and the first collaboration with our new drummer, Jordan Rippe.“

Following the success of Echoes From Deep November, which saw entered the US Billboard Charts at #59 for Current Hard Music and #117 for Top New Artist Albums respectively, FIRES IN THE DISTANCE have also finished recording their sophomore album – with more news to follow in early 2023.