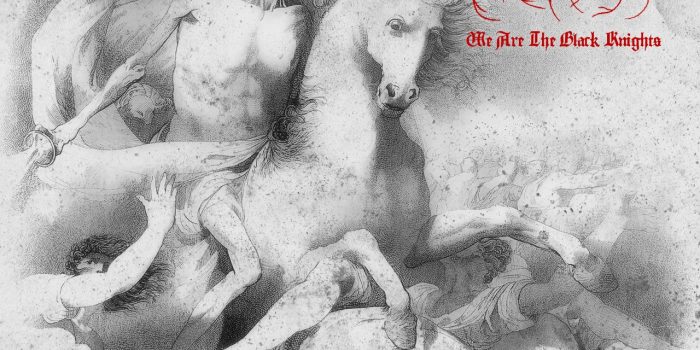 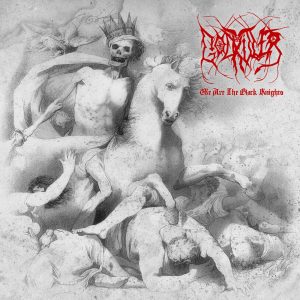 As a vital part of the Black Metal scene in the early 90s, GODKILLER unleashed two important and highly acclaimed demo tapes. „Ad Majorem Satanae Gloriam“ (1994) and „The Warlord“ (1995) serve as proof of the feverish passion and will present in the underground during those days. Furthermore, the seven tracks document Duke Satanaël’s search for GODKILLER’s trademark sound: from raw Death and Thrash Metal of the first demo to anguished Black Metal utilizing Medieval-inspired elements.

„We Are The Black Knights“ presents all demo tracks for the first time in a mastered version by Duke Satanaël himself. The demo compilation is now officially released on CD, vinyl and digitally via Debemur Morti Productions and can be streamed via Bandcamp or on the label’s YouTube channel: Godkiller – We Are The Black Knights (Demos Compilation) – YouTube