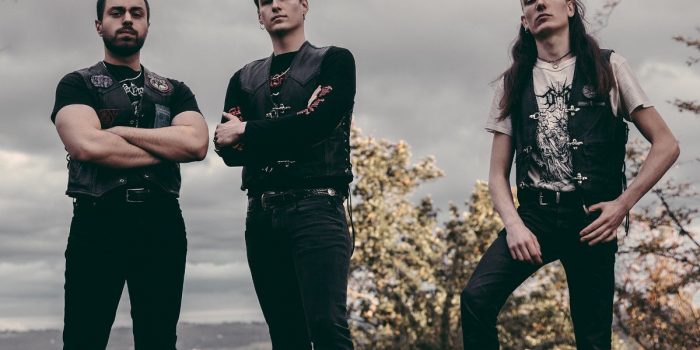 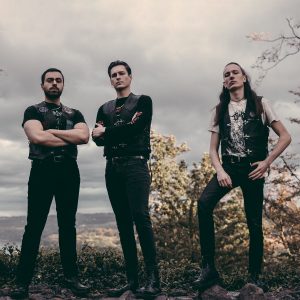 IMHA TARIKAT comment: „The first new single, ‚Radical Righteousness‘, deals with the withdrawal from addiction to negativity, conflict, violence, and other forms of emotional suffering“, Kerem Yilmaz writes. „This process is depicted as a standoff between the protagonist’s mental depths and his antagonist speaking to him from within, which is represented as a sublime and obscure being. He welcomes the protagonist with open arms, and tries to make him drown in the pool of pain again. After gazing upon the essence of all these unbearable emotions, there comes a change of heart. The price of grief has been paid and it is time to emerge as a greater being than before. The antagonist has to be eliminated by all means as it only intends to destroy.“