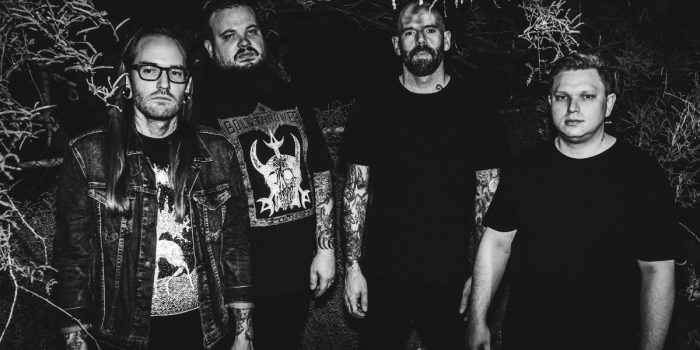 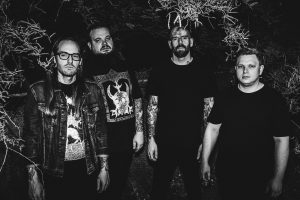 LANGUISH have today shared a new track, titled Parasite, and an accompanying visualizer via Metal Sucks. The single is the third song to be taken from the Tucson, AZ deathgrind band’s upcoming third full-length, Feeding The Flames Of Annihilation, set for release via Prosthetic Records on October 7. Parasite is yet another pulverising blast of death metal and grind that sets its sights on abusive power structures and capitalist ills.

Speaking on the single release, the band comments: “Parasite is about the blood suckers of our society. Those who take everything we have, who prey on the weak, and profit from misery and suffering. They capitalize on disease and hopelessness, and exploit the basic human desire to live fulfilling lives in peace and happiness. We hope one day they pay for their crimes but in the meantime here is a sick metal song about them dying painfully.“