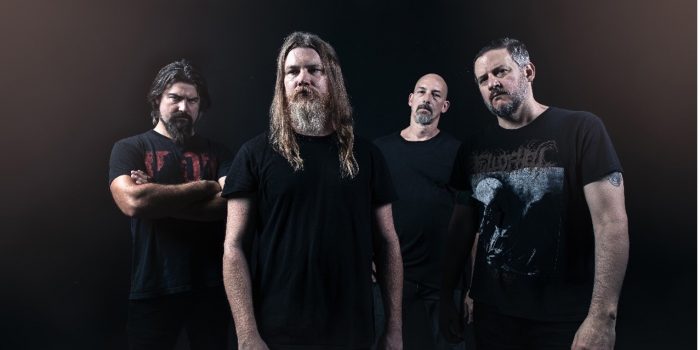 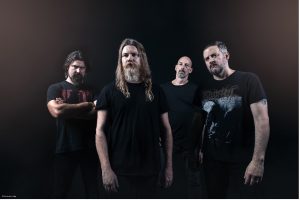 Two decades into their venerable careers, Baltimore Death Metal savants MISERY INDEX are back with their new record, “Complete Control”, to be released worldwide via Century Media Records on May 13th, 2022.

MISERY INDEX are debuting a second single off “Complete Control” with the track “Infiltrators” today. Check it out in a video-clip featuring live-footage from a show at the Ottobar in Baltimore, Maryland and directed by Chris Joao here: MISERY INDEX – Infiltrators (OFFICIAL VIDEO) – YouTube

MISERY INDEX checked in with the following comment about the song: ““Infiltrators” is certainly the most hardcore-tinged song on the album (as well as the shortest). The lyrics target those who spew divisive, dehumanizing ideologies. It’s an outright rejection (and admittedly a strong one) of those who support and apologize for these people and their anti-social, fascistic worldviews.”