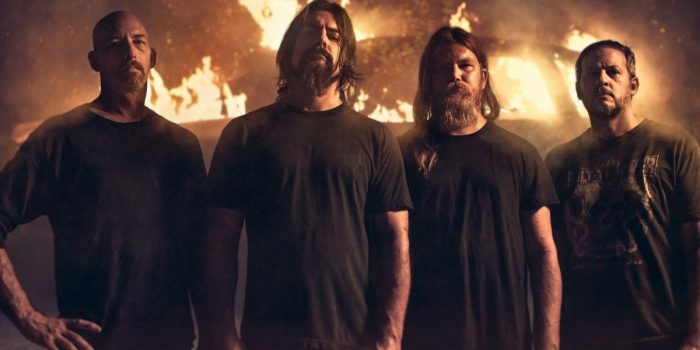 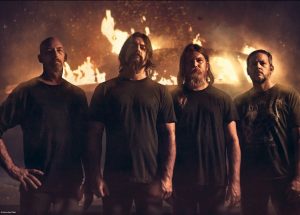 Two decades into their venerable careers, Baltimore Death Metal savants MISERY INDEX are back with their new record, “Complete Control”, to be released worldwide via Century Media Records on May 13th, 2022. MISERY INDEX are launching a first single off “Complete Control” with the track “The Eaters and the Eaten”. Check it out in a video-clip directed, filmed and edited by J.T. Ibanez here: MISERY INDEX – The Eaters And The Eaten (OFFICIAL VIDEO) – YouTube

MISERY INDEX commented about the song as follows: ““The Eaters and the Eaten” is the most straight-forward, blasting track on the album. It’s utterly relentless and hammers home the key themes of exploitation and drudgery that define life for so many on the planet in our current age.”

“Complete Control”, the 7th studio album and Century Media debut for MISERY INDEX, was mixed by Will Putney, mastered by Jens Bogren / Fascination Street studios and features artwork by Matt Lombard. “Complete Control” is a riff-driven assault that captures the tension of the modern condition and channels it into 9 songs of ripping end-times Death Metal. Spewing with Orwellian invective and razor-sharp songwriting, “Complete Control” is a much-needed hammer to the face; a wake-up call for the disaffected and dispossessed.