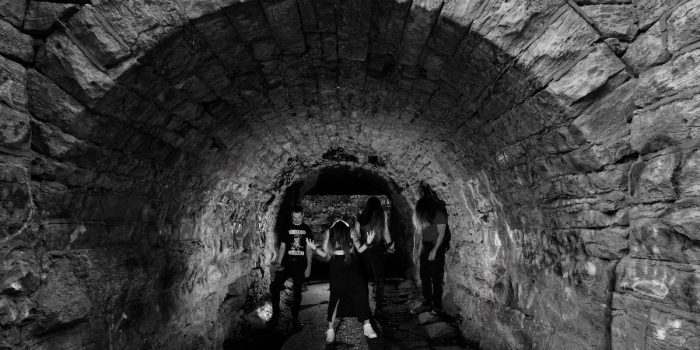 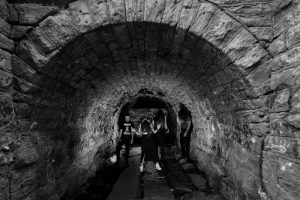 Iowa City, IA’s DRYAD have shared their new single, Pompeii Worm, and an accompanying visualizer. Pompeii Worm is the third and final pre-release track to be taken from DRYAD’s forthcoming debut album, The Abyssal Plain, due out via Prosthetic Records on January 20. The track is an allegorical tale of the alvinella pompejana species of deep sea worms survival methods within it’s hostile climate and that of human persistence: DRYAD – ‚POMPEII WORM‘ – OFFICIAL VISUALIZER – YouTube

Speaking on the single, DRYAD comments: „With our third single from The Abyssal Plain, we dive even further into the murky depths of both the ocean and the mind. Pompeii Worm is a sordid tale of extremophile beings surviving, and even thriving, in a place where no life should be able to exist. It’s an incisive allegory of persistence and intention in a dark ocean of hopelessness and melancholy.

„The worm itself survives on the precipice of the hydrothermal vents in the deepest fathoms of the ocean, being constantly boiled alive – yet it has evolved to remain not only unscathed, but nurtured by the torrid waters themselves. An inexplicable sign of life in the vast and hellish gloom – a miraculous creature of the stygian depths, too weird to live and too rare to die.“