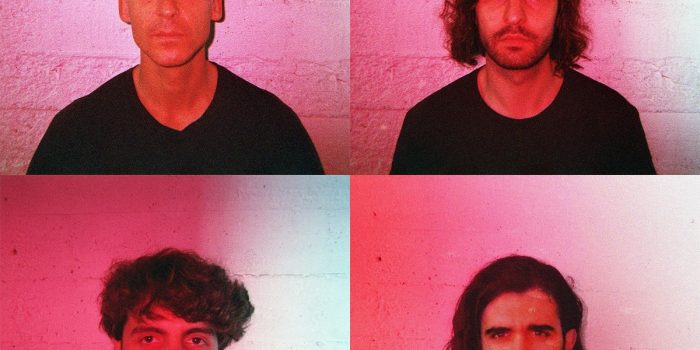 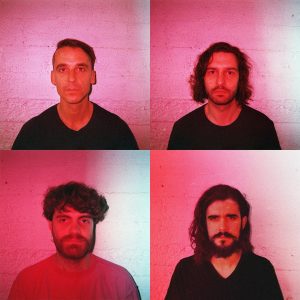 Italian post-hardcore group STORMO are today premiering Endocannibalismo, the title track and third single to be taken from their upcoming fourth album, via Decibel Magazine. The single sees STORMO incorporate a further experimentation within their hardcore punk sound, with sludge and industrial influences playing a prominent role on Endocannibalismo.

Speaking on the single premiere, STORMO vocalist Luca Rocco comments: „When writing Endocannibalismo we tried to create an industrial and sludge based sound, primarily by experimenting with microtonal scales. We tried to keep it simple and harsh; repeated patterns and a circular ending recall the whole album concept which is cut to the bone in the lyrics.“