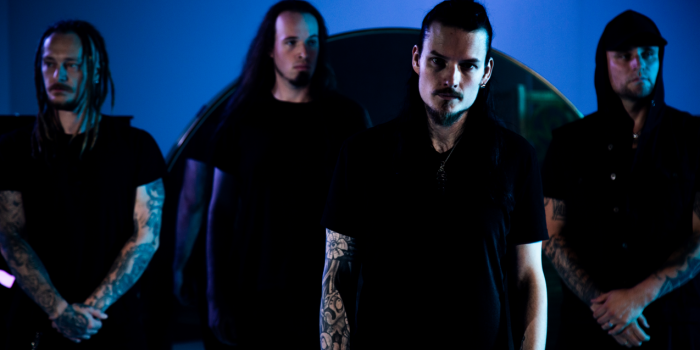 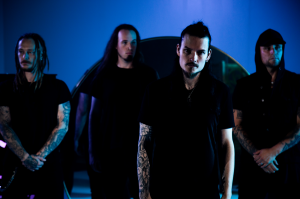 Timo Rotten comments: „No matter how positively you try to go through life, there are times when you just feel abandoned and left alone. It seems like everything is going down the drain, so how can one not lose hope in these times right now? Previous generations seemed to give no fucks about this world and now we’re left to pick up the shards. Some people just want to watch the world burn and I’m so fed up with all of this.“