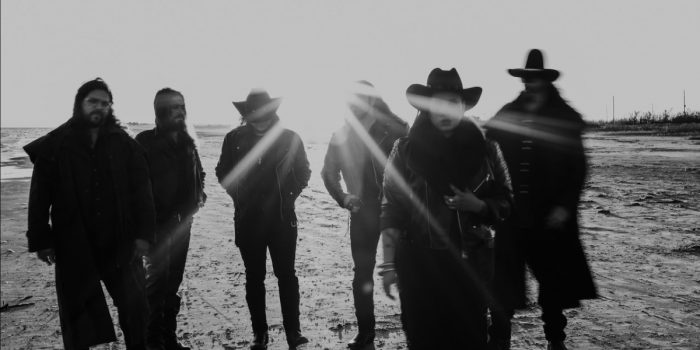 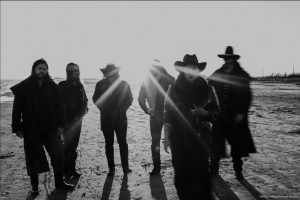 After releasing the first new single, “The Waters Rising”, in February, Texas-based New Southern Gothic outfit OCEANS OF SLUMBER present the next song taken from their upcoming album, “Starlight and Ash”, that is scheduled for a release July 22nd. Check out an atmospheric Visualizer Video for “Hearts of Stone” here: OCEANS OF SLUMBER – Hearts Of Stone (VISUALIZER VIDEO) – YouTube

Cammie Beverly (vocals) says about the song: “Lost and alone from birth, a product of the institution of life on the streets. Trouble follows this person around like a badge of honor. Grief finding grievances, the perfect formula of despair.”

“Starlight and Ash” was produced by Joel Hamilton (Violet Road, Battle of Mice) and mastered by Maor Appelbaum (Yes, Voivod). The stunning artwork was created by Eliran Kantor (Testament, Heaven Shall Burn and many more).