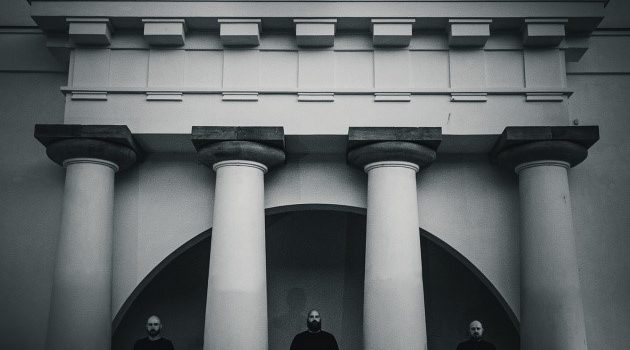 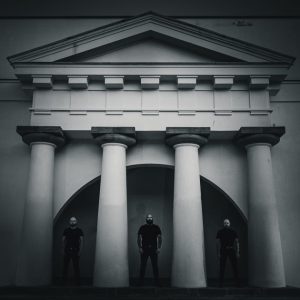 Next Friday September 30th 2022, Danish black metal band ORM will release its third album ‘Intet • Altet’ via Indisciplinarian. ‘Intet • Altet’ (‘The Nothing • The All’) is a double album once again expanding on ORMs epic and visionary black metal via a narrative about four life phases unfolded over four grandiose compositions with a total running time of 92 minutes.

After sharing four excerpts from each of the four compositions and sides from the new album, ORM premieres the album’s second track in full, the over 24 minutes long ‘Floden, som kan skabe’ (‚The river that can create‘) , which is now streaming via the band’s Bandcamp site: Floden, som kan skabe | ORM (bandcamp.com)

ORM states on the track: “’Floden, som kan skabe‘ is the second track off of ‚Intet • Altet‘ and also the longest, with a duration of more than 24 minutes. It is about the second stage of life: the burdened adult. The adult is weighed down by earthly responsibilities, toiling ever harder in the equinox sun to perform their duties to family and society. The lyrics are inspired by local psalms, typically sung at marriage, but also those devoted to the sun, whose visage can bring life but also the scorching heat that tears the lifeblood from all beings.

Musically, it starts at a mid-tempo pace but slowly evolves into new territories, with a focus on structure, progression, tension and release.The ending dives deep into the trance , building up to concluding massive crescendo through repeated monotonous motions. 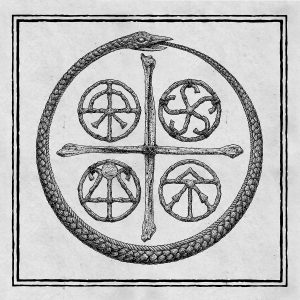 Please, listen intently throughout its whole duration; if given the attention and diligence it deserves, it might reward you with an extraordinary inner journey.”

ORM’s third album  ’Intet • Altet’ tackles the four stages of life, inspired by the band’s own progression – personally and musically. Each of the four compositions centers around a distinct life stage – the fiery youth, the burdened adult, the ascetic hermit, and finally the ascension into the next realm. The lyrics are inspired by the psalms and legends that mark the passage between the life stages, and ultimately the inevitable passage from life to death.