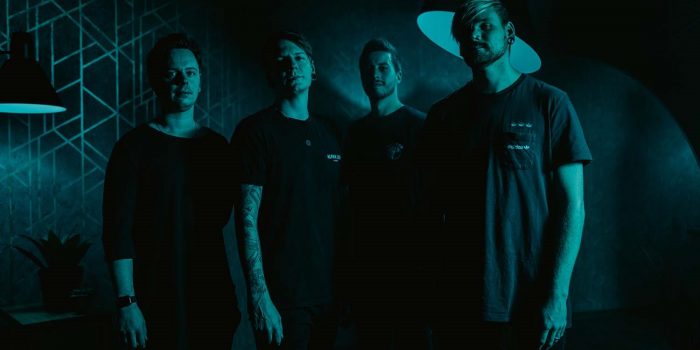 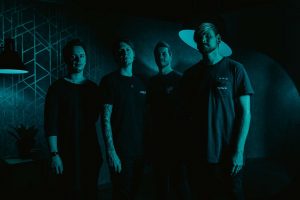 Post-hardcore outfit OUR MIRAGE have released their highly anticipated new album »Eclipse« and close their trilogy with the last chapter, out now worldwide via Arising Empire: OUR MIRAGE – Eclipse (OFFICIAL VIDEO) – YouTube

Hailing out of Marl, Germany, this four piece Post-Hardcore group really hits you deep in your emotions. From the ambient music to the emotional lyrics that really strike a nerve, OUR MIRAGE offers a vast variety of elements that many of us can relate to. This young group is becoming known for the emotion that they pour into their music and their latest release »Unseen Relations« takes that line even deeper. The group largely focuses on the problems that our youth deal with internally but their music doesn’t just speak to them, it is very intuitive of the problems and struggles that we all deal with on a common basis. Their sophomore album has been released through Arising Empire, on February 7th 2020.