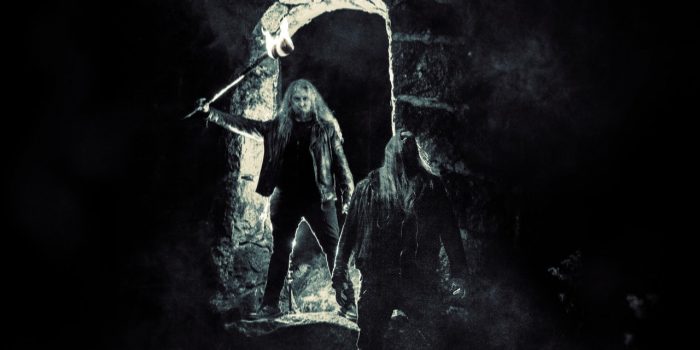 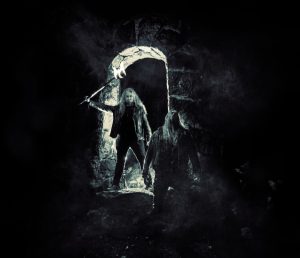 Vocalist M. Malignant comments: „For me, the album could be summarized with the adjectives ’nostalgic‘ (yes, the music takes me to a very specific and important era of our past), ‚ghastly‘ (as the whole album seeps otherworldly atmospheres and reflects certain spectral emanation) and perhaps ‚adventurous‘ (as the writing and music takes interesting turns and paths). When listening to the different mixes during the process of creating the album, I often found myself loading the tracks to my phone and going on long solemn walks in the forests and into the more rural surroundings, while blasting the album in my headphones. This has, of course, left a permanent imprint on me and I still get the sensation of nocturnal nature from the album, which is also an important part of the lyrics as well. But now that the album is finally out on physical media, my intention is to place the vinyl into my record player, let the needle hit the grooves and absorb the full experience with a strong & dark Stout beer accompanying it.„