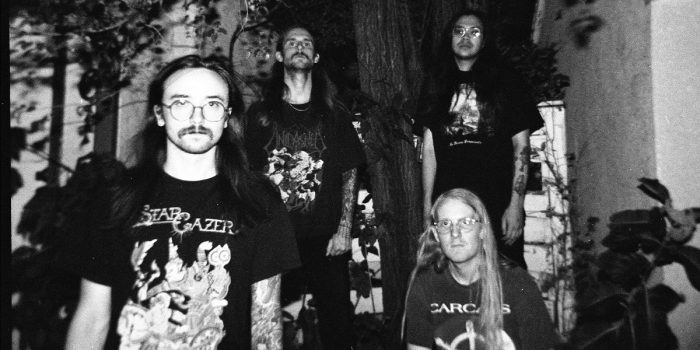 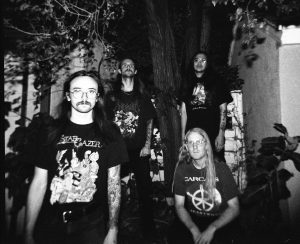 Speaking on the music video release, the band comments: “Cathedrals of Blood has some real stand out moments from each member so naturally when deciding what song to do an in-studio video for, it was the first one to come to mind. Lyrically the song is a slight departure in theme from the rest of the album, it focuses on the damage that religion has done to society and the hypocritical ways people choose to act on their beliefs.“