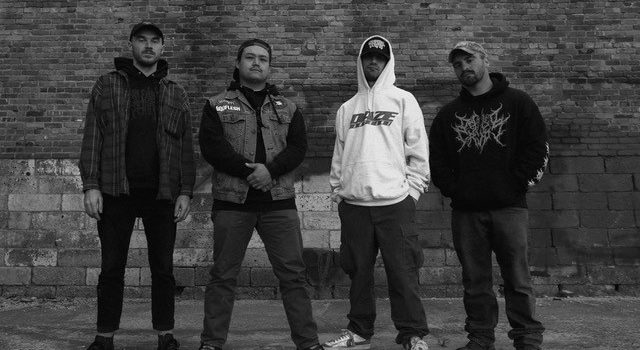 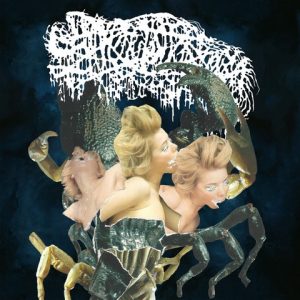 „This song is a showcase of the struggle of finding euphoria and bliss out of something savagely disastrous and ultimately just wreaking havoc on anything in your path so it ceases to exist or ever haunt your mind again,“ the band says. „It’s not self reflection, it’s not fantasy, and it’s not a game; it’s something savagely brutal presented in our own way so you can shove the hell out of the person next to you and have a good time while getting ‚Pissed‘ with us!“

„Homicidal Ecstasy“ follows 2021’s „Tortured Whole“. The band continues to slice up uncompromising, in-your-face, and not-for-the-weak death metal that siphons inspiration from early to mid- ’90s and early ’00s death metal and brutal death metal/grindcore presented in their own style with a unique twist that pleases every style of metal maniac.